Flutter is Google’s portable UI toolkit for crafting beautiful, natively compiled applications for mobile, web, and desktop from a single codebase. Flutter works with existing code, is used by developers and organizations around the world, and is free and open source.

As Flutter is open-source, the developer community has already contributed in creating a lot of libraries to help you get started with developing rich flutter apps. Therefore, developers can explore countless design options while developing an app with Flutter.

Flutters Hot reload makes flutter stand out from the crowd. Developers can experiment with UI and debug apps in real-time. Hot reload injects the updated source into the Dart Virtual Machine. After the VM updates classes with the new versions of fields and functions, the Flutter framework automatically rebuilds the widget tree, allowing you to quickly view the effects of your changes.

When you want to create mobile for android and ios, Insteading of going for two developers and maintaining two source codes, It’s worth going for flutter as it’s not based on JavaScript and gets the native performance.

What kind of app performance is expected with Flutter?

Does flutter support web and desktop?

Flutter is currently in beta for the web, Developers can repackage existing code and run it on the web. Flutter has extended its support for desktop in the alpha version for Linux and macOS.

Stats and Facts related to flutter for mobile app development.

According to a stackoverflow survey, Flutter is the third most loved frameworks, libraries and tools. 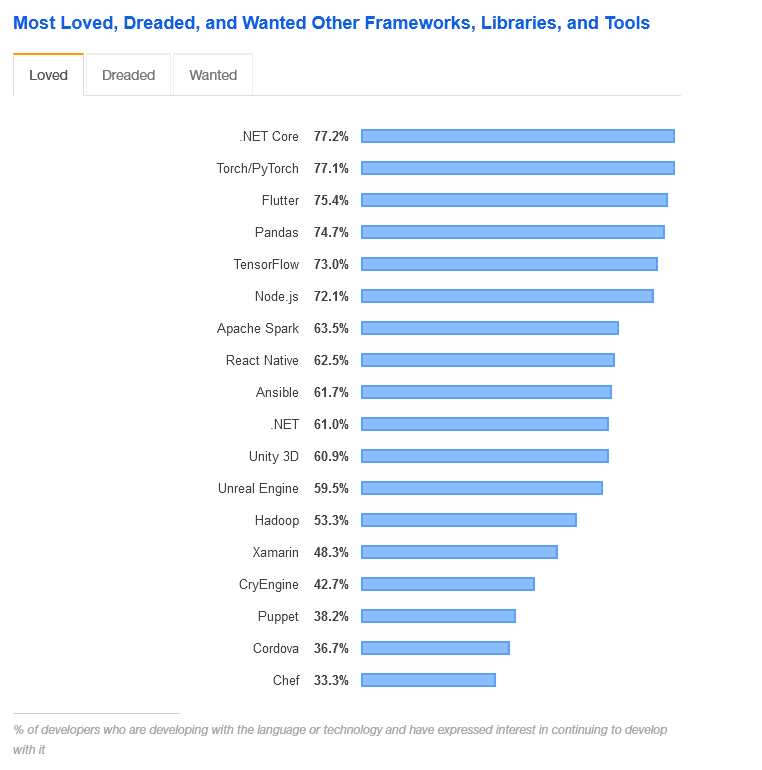 Some of the leading enterprises have chosen flutter for creating beautiful apps in record time.

Get started with flutter here

Flutter is the baby of Google and based on Dart Language, so you can’t overlook its potential and extensive features that can help you develop apps that equally perform like native apps. Developers from C++,Java, JavaScript and swift background should try flutter to determine the potential of the platform.

You may also enjoy

Zyax AB have officially joined the Zigbee Alliance for all its products.

A smart way to monitor the daily power consumption in a house that can track detect all appliances running from just one sensor.